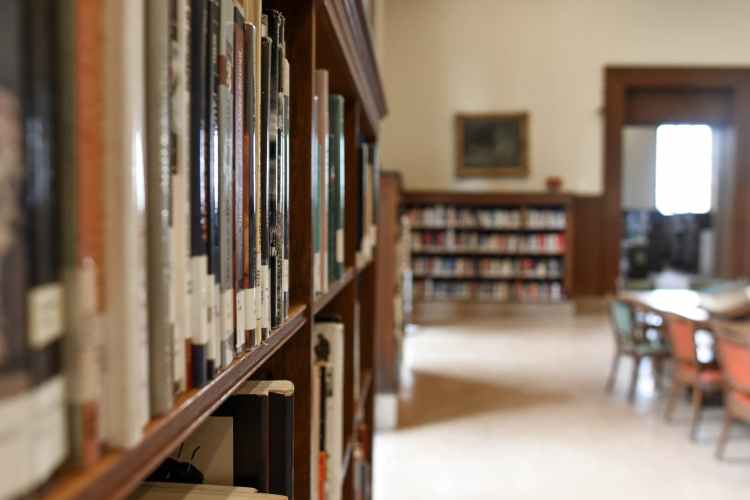 Jefferson School Board members violated Oregon law in late February when they chose the district’s new superintendent, Brad Capener, in closed executive session without publicly voting on his selection over three other finalists, an investigation by the Statesman Journal has found.

The school board also may have violated state law in mid-March by not allowing public testimony before voting on Capener’s contract.

Additionally, the board is taking heat from some district patrons over bios presented to the public that incorrectly stated Capener’s past work experience.