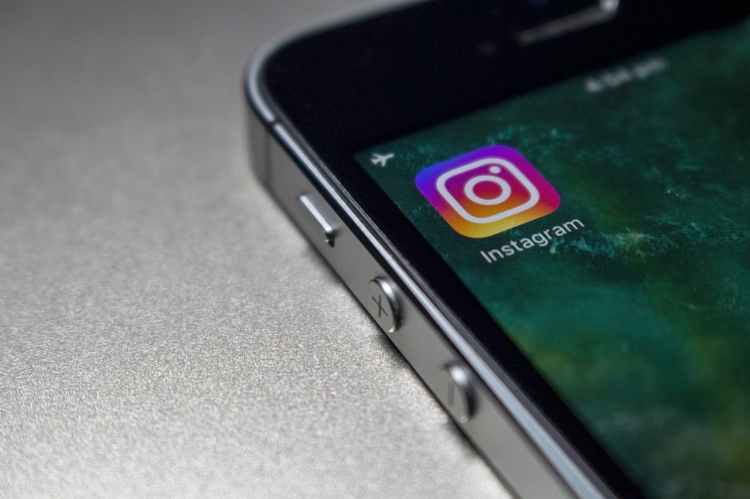 Posts talked about who has and hasn’t had sex, accused students of cheating on their significant others, outed students for potentially being gay, alleged students are using drugs or participating in various sex acts and more.

One post said they wished a certain student was dead.

More than 80 posts were made in less than 24 hours, most of which were screen shots of direct messages to the account and submissions via an external, anonymous messaging website and app, called Lipsi.

It’s not known who started the account, but by midday Thursday it had about 200 followers. That number started to decline around 2 p.m. after hitting a peak of more than 250.

Read the full story on how families, school officials, experts and lawmakers are doing about these issues here.