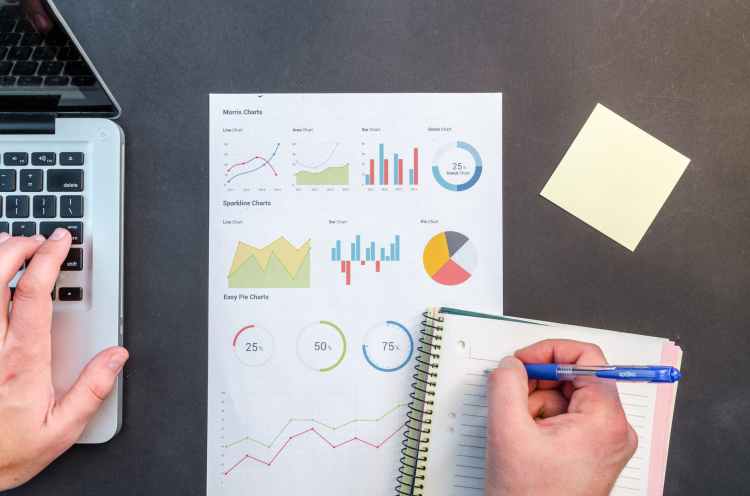 Controversy struck this week when Oregon Department of Education officials proposed the 2017-18 At-A-Glance profiles not be released until after the Nov. 6 election.

The reports were released a day ahead of the original schedule due to the ensuing backlash.

The Statesman Journal took a look at how Salem-Keizer is doing. Read the story here.