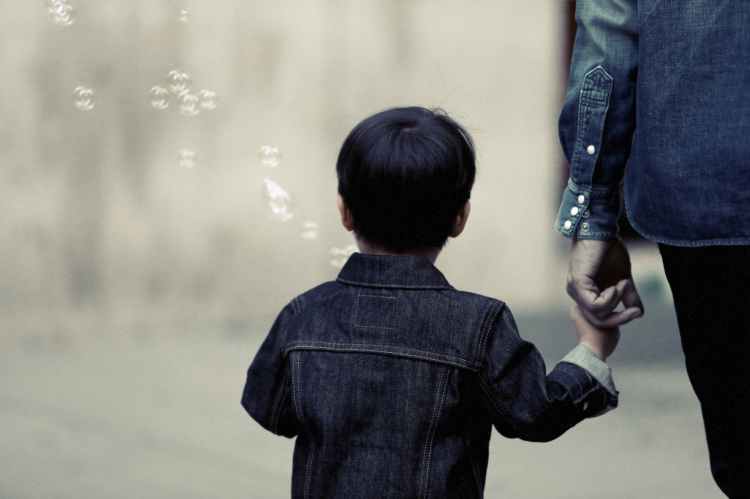 Few people have access to the immigrant children detained at the southern U.S. border.

Wendi Warren Binford, a Willamette University law professor from Salem, is one of them — part of a team of advocates allowed into the detention centers under the Flores Settlement, which was adopted by the federal government in the late 1990s.